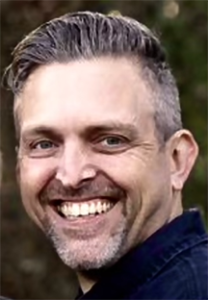 Warren Rossi was appointed by Governor Tate Reeves in January 2021 and represents the 3rd Supreme Court District to the Mississippi State Board of Cosmetology.

Mr. Rossi received his Cosmetology certificate from Booneville Academy of Cosmetology. He has been a salon owner for 33 years and has performed platform work for leading manufacturers in the industry.

Mr. Rossi continually mentors and encourages new stylists to grow in their education and abilities. In addition to his cosmetology career, Mr. Rossi is an established professional artist.

Warren resides in Corinth, Mississippi with his wife, Elizabeth. They enjoy family time, traveling, attending art shows, and are active in community and church activities.

The Rossi’s have 2 children and 2 grandchildren. 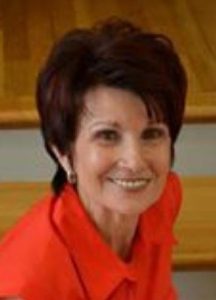 Jewel Stewart of Biloxi was appointed by Governor Phil Bryant on March 29, 2019 representing the 2nd Supreme Court District to the MS State Board of Cosmetology.

She worked for the Wella Corporation as a National Educator for 13 years, training under, and working with, some of the most renowned hairdressers in the world. She travelled nationally, teaching hair color and hair cutting. She achieved many awards for her teaching abilities. Her specialty is hair coloring and hair cutting.

Jewel is currently retired and enjoying her family, but stays very involved as an educator with the Mississippi Cosmetology Industry, and presenting at seminars. She is very active in several non-profit organizations in her community. 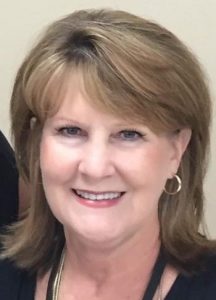 Deborah Coker of Madison was appointed by Governor Phil Bryant on March 15, 2019 to represent the 1st Supreme Court District of the MS State Board of Cosmetology.

Ms. Coker resides in Madison, MS and has two children and three grandchildren. 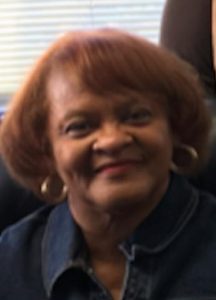 Hilda Bills of Jackson was appointed by Governor Phil Bryant on March 15, 2019 representing the 1st Supreme Court District to the MS State Board of Cosmetology.

Hilda Bills is an experienced Cosmetologist practicing since 1978. Ms. Bills is the owner / operator of “Hilda’s Hair Salon” located in Jackson, MS. Ms. Bills has been at her current location for more than 38 years. Ms. Bills’ main field of interest is promoting healthy hair and a high standard of life. Her research explores hair treatment vs. how race plays on natural hair. Many of her dedicated customers have patronized her for almost 40 years.

Ms. Bills has served as a mentor to many young women and men. Ms. Bills hopes to continue to build her entrepreneurship and to motivate her clients. She is elated to be a MS State Cosmetology Board Member. She finds the position gratifying and dear to her heart. She will serve her term in a righteous and upstanding manner. Ms. Bills is an asset to the Cosmetology community. 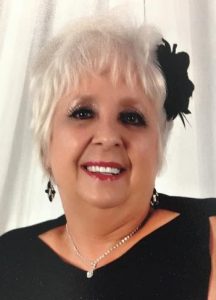 Dorothy C. Ennis of Summit was appointed by Governor Phil Bryant on March 15, 2019 to represent the 2nd Supreme Court District of the MS State Board of Cosmetology.

She has been actively involved in numerous community service projects in her area.

Web design and hosting by U.S.NEXT